The fastest teams in the 12 dog team class are now resting at the checkpoint Norråker 2 before going out on the last stretch of the race leading back to Strömsund, which is 103 km long. An exciting finish awaits! French musher Daniel Juillaguet will be the first one allowed to leave the checkpoint at 19.02, after all mandatory rest has been used. 12 minutes later, Håkan Nisula will start out.

Marco Wyss will have to wait until 19.40 before he get out on the trail, followed by Spanish musher Salva Luque 7 minutes later, who himself will be chased by Bernhard Klammer, leaving 2 minutes behind.

The last stretch is a long one and a lot can happen during the last 100 km. Hopefully, we’ll know which team is the fastest around midnight when dogs and mushers are expected to cross the finish line. 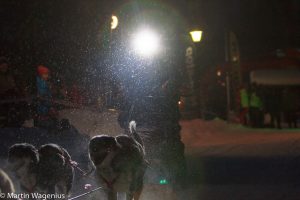 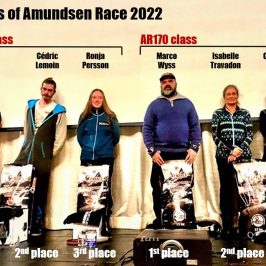 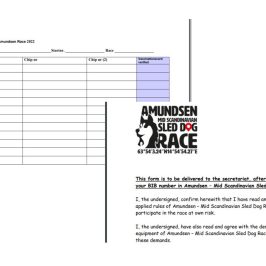 Just a little reminder that we urge you to bring the team dogs list and... 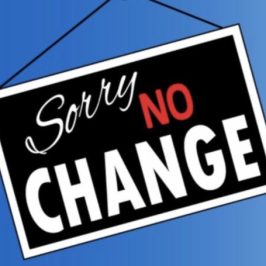 Until now the race committee has been very flexible, allowing class changes until very close... 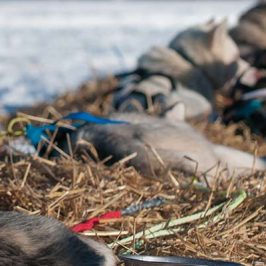 It is written in the rules and the checkpoint information, but after some questions we... 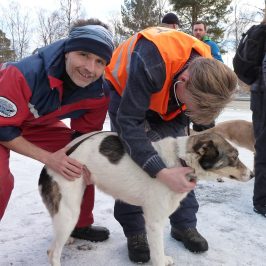 Because the covid restrictions are being lifted in Sweden this Wednesday 9 February, the race...

The organisation committee obviously follows all local rules & regulations with respect to COVID19. As... 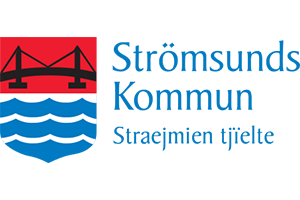