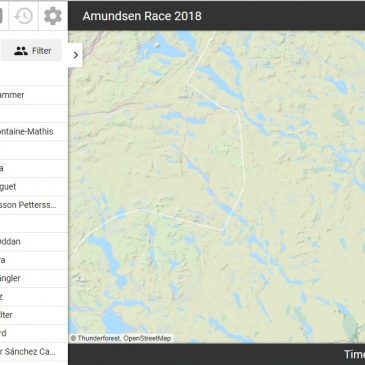 The Amundsen Race starts today at 17.30 in Strömsund and you can follow the race by updating the website and the klick on RESULTS. There you can follow how each team in the 12 and the 8 dog team class … Continued 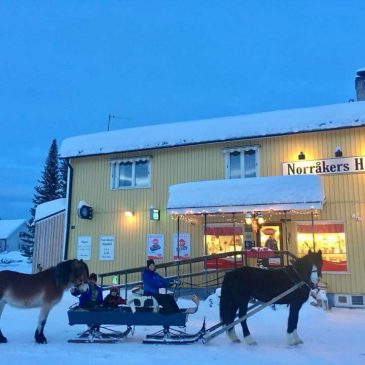 Checkpoint Norråker Checkpoint 1 and 2 is in Norråker, about 100 km north west of Strömsund, about one and a half hour’s drive away. The checkpoint area is located near Parken (the Park) in Norråker. Close to Parken will also … Continued 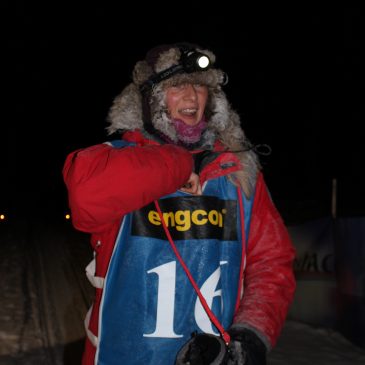 At 02.31 on Monday morning, German musher Jana Conradi crossed the finish line. She said the trip had been a long one and she was happy to end the race. There are now no team left on the trail and … Continued 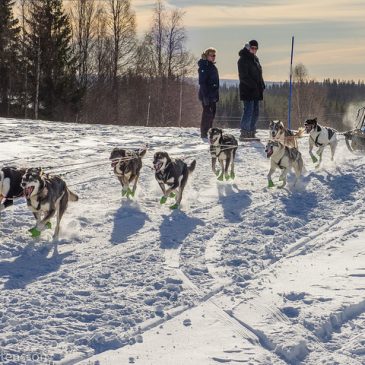 When the teams will leave Storåbränna 2, the equalization time has been added to their resting time, which means that the first team on the trail is also in the lead. According to calculations for the 12 dog team class, … Continued

What would a race be without its volunteers? Amundsen Race is known for its hard working and happy volunteers. There are hectic times when many teams are on the way in or out at the same time and there are … Continued 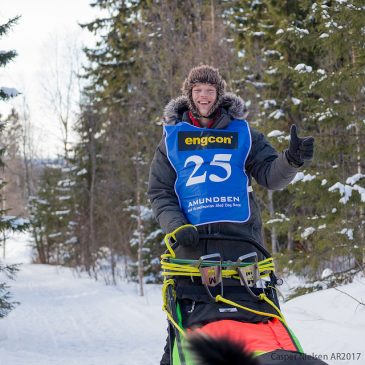 According to the GPS-system Track You, Kevin Koene from the Netherlands has passed Styggråkojan, which means that he has less than 10 km to go before both dogs and musher get to rest. Kevin is racing in a long distance … Continued 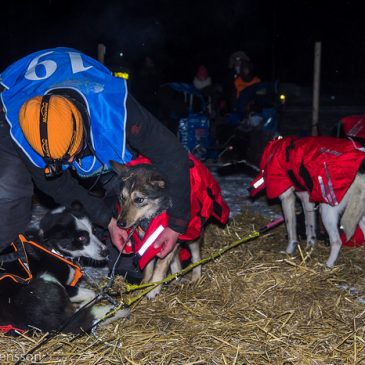 Arnt-Magnus Gamst with bib number 19 is a Norwegian musher who is racing in a long distance competition for the first time. Here he has put out straw for the dogs to lie on and jackets will keep the dogs … Continued

We have three fotographers following the race: Eva Mårtensson, Casper Nielsen and Martin Wagenius. Here is Martin awaiting the teams with the mountain Stakafjället in the background. The pictures are published on Flickr at the bottom of the webpage. Klick … Continued 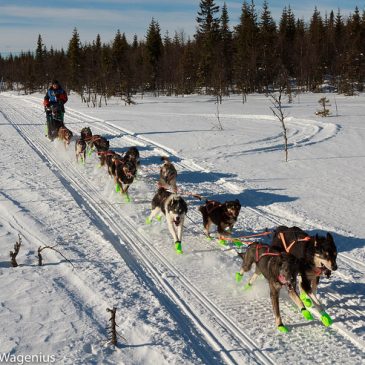 There are now 10 teams into the first checkpoint, both from the 12 and the 8 team class and many are wondering how long each team is going to rest. Each team has to rest at least 12 hours plus … Continued 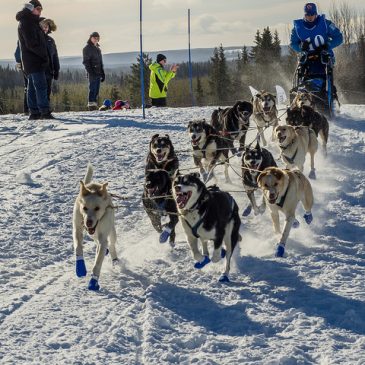 Acording to the GPS-system, Jean Philippe Pontier seems to be the first musher on the way in to the first checkpoint. 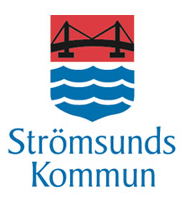