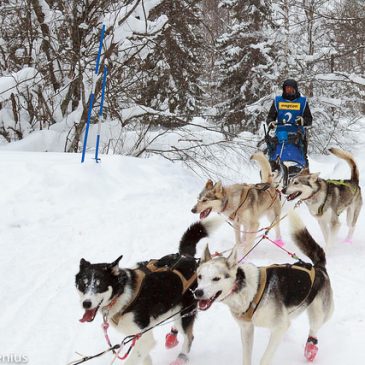 Spanish musher Salva Luque is being chased by Bernhard Klammer. Will his previous experiences competing in Mush Synnfjell and Bergebyløpet 650 help him keeping away in this race? 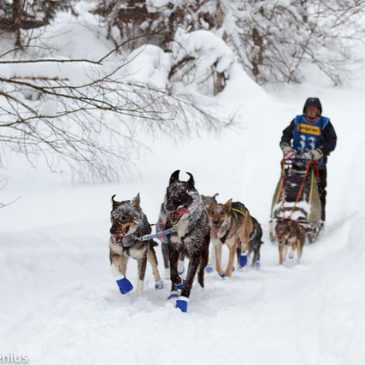 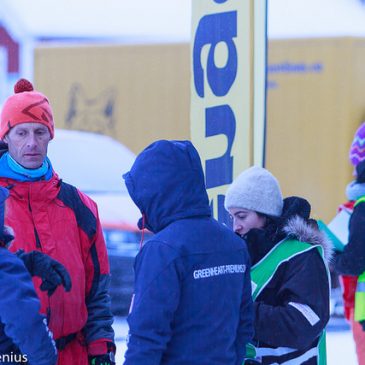 The teams are now starting to leave the last checkpoint. Opening the way is French musher Daniel Juillaguet, who has participated in the Amundsen Race since 2014. He has made the podium every time, but he has won before. Will … Continued 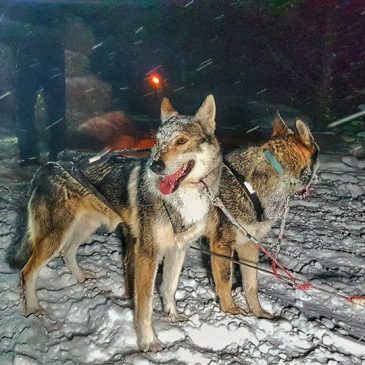 Rookie Petra Kunz will leave the last checkpoint with a 33 minutes lead on Taisto Torneus, a man with lots of experience. He, himself will be chased by Linda Ahnlund. So far, Petra Kunz has had the fastest runs in … Continued 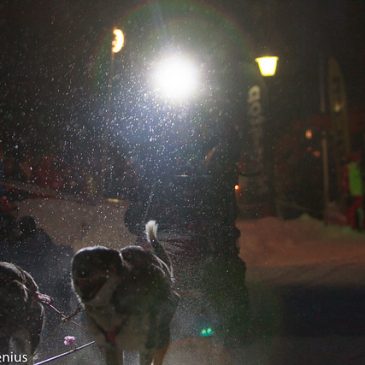 The fastest teams in the 12 dog team class are now resting at the checkpoint Norråker 2 before going out on the last stretch of the race leading back to Strömsund, which is 103 km long. An exciting finish awaits! … Continued 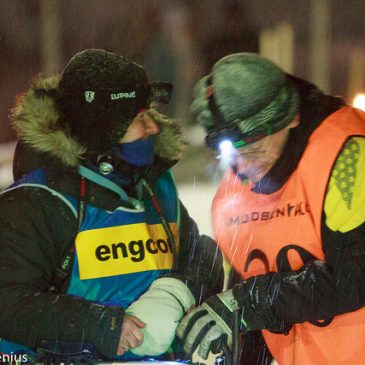 Petra Kunz, who competes for the local club Norråker IF, has a good speed on her dog team and is the first musher in the 8 dog team class to arrive in Norråker 1, which is the second checkpoint in … Continued

Experience the atmosphere when the race started thanks to our photographers! Pictures from the race will be downloaded all through the week end on Flickr: https://www.flickr.com/photos/amundsenrace/. Find the Flickr icon on the left hand side at the bottom of the … Continued 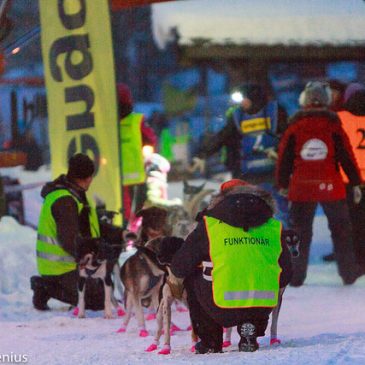 The first teams have now arrived and left Gubbhögen. Spanish musher Salva Luque was the first one to arrive at 22.55, followed by French musher Daniel Juillaguet and Bernhard Klammer who competes for Finland. Swedish musher Håkan Nisula is there … Continued

Here in Gubbhögen, about 85 km into the race, a wilderness checkpoint has been set up so the dog team can stop for a while and have a rest before continuing towards the second checkpoint, which is 35 km away, … Continued

By continuing to use the site Amundsenrace.com, you agree to the use of cookies. more information